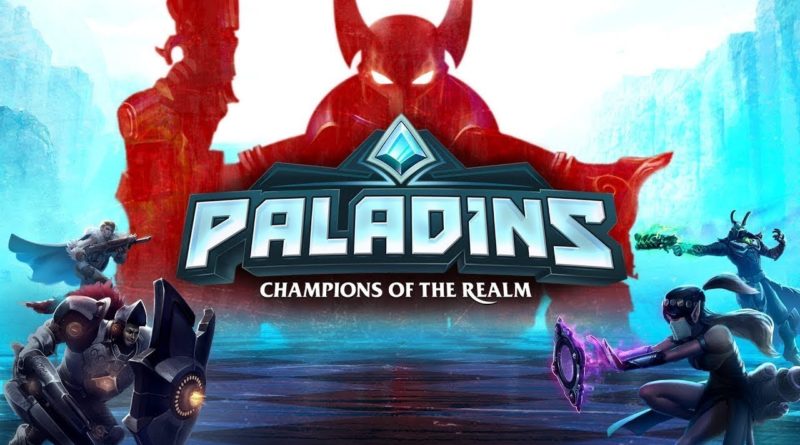 Paladins shouldn’t be glanced over as just a free Overwatch clone, Hi-Rez Studios created a seriously impressive game. Evil Mojo Games is an in-house developer team of Hi-Rez Studios and are proudly continuing the company legacy of creating addicting multiplayer team based games. Hi-Rez has a rich history of making cartoonish fantasy games that become popular multiplayer titles, such as Tribes, SMITE and Global Agenda. Paladins is a great boost for their reputation.

Paladins is a class based hero shooter, which is divided into 4 classes: Damage, Flanks, Tanks and Healers. There are over 40 characters to choose from: 11 Tanks, 9 Healers, 13 Damage and 10 Flanks. In Paladins, teamwork is everything; which can be a blessing and a curse. The class selection is as you would expect. You should always have at least one of each class on the team, with the exception of Team Deathmatch, were there isn’t a need for a tank due to there being no objective control points.

There are 4 gametypes: Team Deathmatch, Siege, King of the Hill and Onslaught. Having four game modes is one of the cons of this game because there should be five, at one point there used to be a Payload game type. It didn’t make sense for Hi-Rez to take the game backwards by removing content and giving players less content. However there are some aspects of the game that frequently receive updates and new additions such as new characters, skins and maps.

Map theme variety is one of the areas were Paladins excels. The graphic design is inherently a fantasy & cartoonish theme (similar to SMITE). This works great because it always makes the game feel so cheery and can put players in a good mood. I don’t always want a realistic gritty brown/grey color palette of war zones from Kill Zone, Gears of War and Call of Duty. Paladins offers snowy maps, green grassy maps and sandy maps too. The cartoony visuals with fantasy architecture are a great fit for the characters. There are day maps, night maps, temple maps and neoclassical cathedral & castle based maps. The menu also allows you to queue for test maps, so you can play early beta maps before release, which makes the overall mapping process near perfect. The only downside to some of the maps is that, not all maps have adequate paths for flanks. An example would be the Timber Mill map.

Aside from diverse maps, there is a very diverse character selection. Most characters do a good job of separating themselves from other characters. There are characters to accommodate to every play style. It is great that every skill level is accommodated. For characters such as Sha Lin, there is a bigger learning curve since he has a bow and arrow and a slower fire rate, you will need to practice timing/aiming. Other characters are easy to master the first time such as Vivian, because you have an automatic LMG that holds 70 rounds and you just have to point in the general area of your challenger, and just hold down the left mouse key. Another nice feature is that you can test out champions by playing against bots in Practice Mode. Even though there are characters for all skill levels, unfortunately there aren’t matches for all skill levels.

Matchmaking is Paladin’s fatal flaw, if Paladins did dating matchmaking there would be a 100% divorce rate guaranteed. Hopefully Hi-Rez patches this at some point with a new updated matchmaking system. In it’s current state, it is a huge setback for an overall nicely packaged game. The teams seem to be off balance far too often. I have had many 5v5 siege matches where it is so easy, that I had to do absolutely nothing except stand there and watch my 4 teammates easily destroy the opposing team. It makes no sense, I am just an average player; why should I be paired with 4 borderline esport-esque teammates and go against 5 new players? Other times it has been inverted and my teammates are all new and we get destroyed, while playing against a stacked opposing team with 4 or 5 elite players. Sometimes there are satisfying matches where I have fellow average teammates facing an average enemy, which results in an intense long drawn out satisfying 20 minute siege battle.

Aside from the matchmaking system, the game does appear to be technically sound. I haven’t noticed any frame rate drops with my i7 4770 CPU & R9 390 rig. It is optimized well, since it uses the common Unreal Engine 3. However, there are two stability and performance optimization issues; some days the game is lag free, then the next day it has obscene constant ping spikes. I am not sure if this represents a net code or server issue with Paladins. The other issue is that the game randomly errors and crashes to desktop some days and other days it works fine for several hours without any errors.

Paladins is really an overall great package. It is hard to complain with this list of pros:

Allows You to Beta Test New Maps Way in Advance

No Singleplayer or PVE Modes 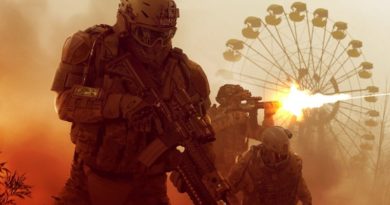 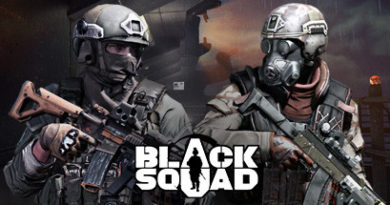