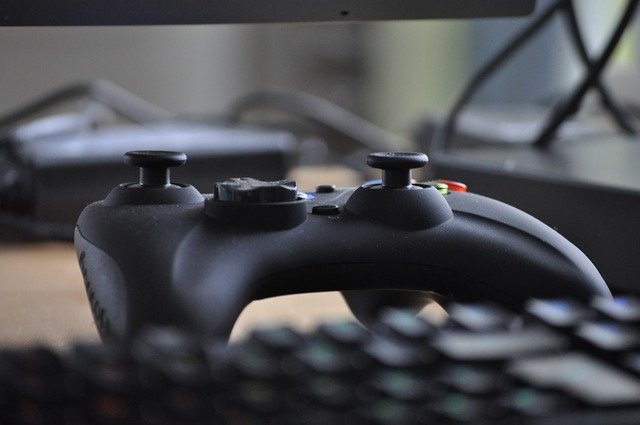 Game series come and go; however some series get killed and deserve revived. Here is a list of five franchises that were killed and need to make a come back.

SSX is a fantastic unrealistic snowboarding game franchise. This was a true arcade style snowboarding game that easy to pick up due to forgiving unrealistic physics, it’s just one of the most fun games out there. SSX is a great experience because there are super fun tricks and you are surrounded outstanding environments including snowboarding down a steep hill surrounded by skyscrapers that looked fantastic lit up at night. SSX was fun for all ages due to the lack of realistic physics, anyone could enjoy it without having the learning curve of simulation realism. The levels were very entertaining due to the existence of frequent rails to grind and many jumps. Most SSX games were easily accessible due to being released on multiple consoles. The SSX series was also an overachiever from a technical standpoint. The devs managed to create large scale snowy terrains with many trees and great detail that ran stable on older limited hardware such as the Game Cube and PS2. SSX visuals are usually top notch, including the 2012 SSX game that looked just as good as any other Xbox 360 game that was available at that time. It is very odd that there hasn’t been any recent SSX additions in 8 years, I am hoping that EA Sports didn’t kill it. This would be a very inexplicable decision because SSX games usually receive great reviews and target a broad audience.

Full Auto is a car combat racing series with two titles. The series was created by SEGA and the first entry was released in 2006. Full Auto does have an odd history, they started off as Microsoft exclusive with the 2006 Full Auto being only available on the Xbox 360 and the sequel Full Auto 2: Battlelines being released less than a year later was a Sony exclusive on the Play Station 3 and the Play Station Vita. The reason Full Auto is special is due to the fact the car combat genre has very few options, and this was a quality option. It is shame that this series was abandoned, I view it as a highly underrated series. It received mixed reviews, but it has really had solid visuals and gameplay (in my opinion). You had the ability to use the arcade handling and physics to successfully do extremely long drifts around corners at a very high speed. The courses are full of action due to the ramps allowing you to pull off massive jumps. If you missed a ramp, the game even had a rewind time feature built in. The vehicle variety was great, there were pick up trucks, SUVs, muscle cars, sedans and vintage cars. The weapons were fun to use and included hood mounted shotguns, rocket launchers and light machine guns. The trunk mounted weapon options featured smoke screens, grenades and land mines. For some reason Full Auto never got the respect it deserved. The violence was very cartoonish and there are no people characters, only cars being destroyed so it didn’t feel overly harmful for children to play it. This game is no where near as dark themed as Twisted Metal, so this makes Full Auto more of a family game. The car combat genre is so rare, and it would be fantastic if this series was revived. Full Auto has been so underrated that it isn’t even on the backwards compatibility list for Xbox One yet; luckily for me I still have my Xbox 360.

For those of you who have already read my article about the historical significance of the Duke Nukem franchise, you will already know why this game is on my list. At the current time there have been zero new announcements about any Duke Nukem game being developed and the last entry is nearly a decade old. The first two Duke Nukem were respectable 2d side scrolling shooters and the third entry was one of the most respected FPS game ever developed. Duke Nukem Manhattan Project was also a noteworthy addition and returned the series to it’s side scrolling foundation. However the 2011 entry to the series (Duke Nukem Forever) was a disappointment and offered much slower paced action than the prior Duke Nukem games. This franchise deserves a better recent title than what Duke Nukem Forever provided. Hopefully Duke will return some day soon with the classic 1996 Duke Nukem 3D gameplay merged with modern 2020 Unreal Engine 4 graphics.

The Burnout racing series was one of the best racing games because it had a big twist in the racing mechanics. You would be rewarding for crashing your opponents, it was essentially demolition racing. You were encouraged to sideswipe opponents and run them into guardrails to try and demolish them. Once you crashed your opponents you would be rewarded with boost. Burnout games always had great graphics, fast action, unique gameplay, interesting soundtracks and quality tracks. No other racing franchise has successfully replicated what has been done with the Burnout series. This is a franchise that desperately needs to be brought back.

F.E.A.R is a horror FPS that had gameplay aspects such as slow motion that distinguished the series from other FPS games. The first entry to the series was released in 2005 and at the time had excellent physics, lighting and particle effects that resulted in it having relatively high minimum system requirements at the time. The weapon effects were spectacular, for example there is the Penetrator gun that can nail enemies to the wall. This game prided itself on being one the most technically advanced games of it’s era by also having what many consider to be the best AI opponents of the time. Unfortunately there haven’t been any recent entries to series. F.E.A.R 2 and 3 were considered solid shooters. F.E.A.R 3 also mixed up the gameplay by having you occasionally fight against Mechs and you yourself could control a powerful Mech. This was really a quality franchise and it’s a shame that it appears to have died off because horror FPS games aren’t super common. 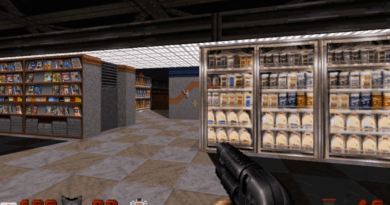 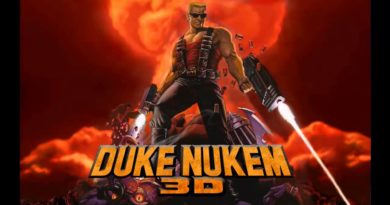